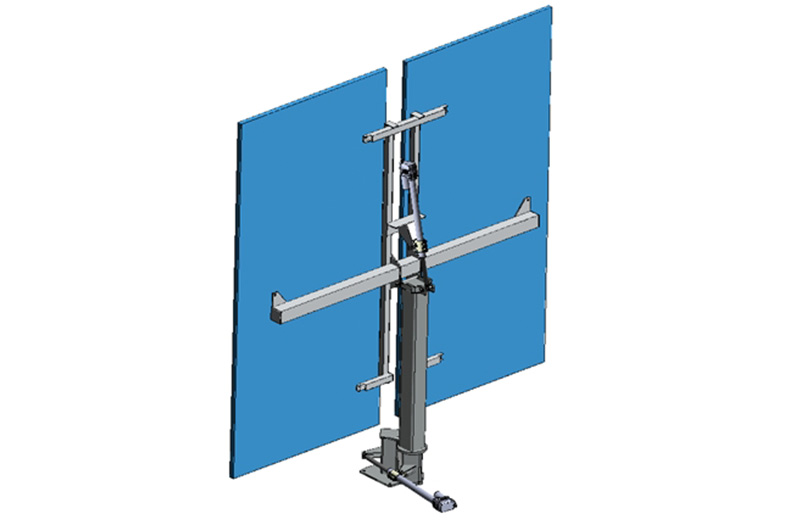 Concentrated solar energy is directed on the receiver where it heats the Carbon Dioxide working fluid. 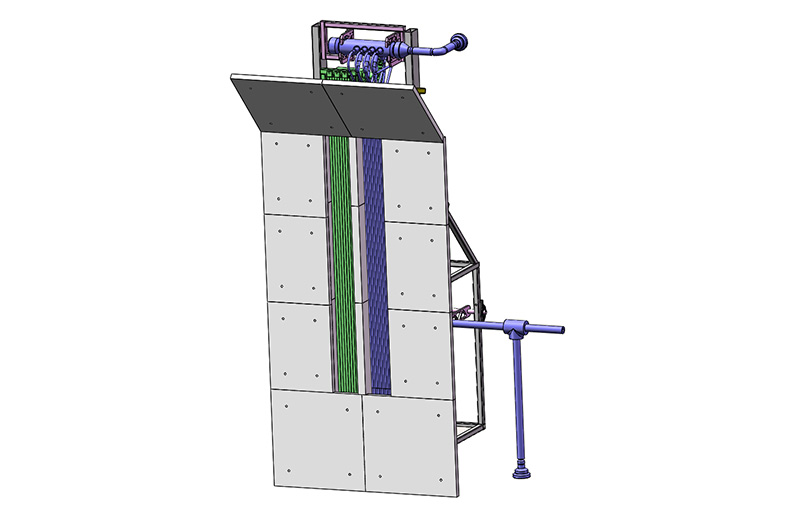 The Thermal Energy Storage system accepts the heat from the solar receiver hot working fluid and transfers it to a thermal storage media, allowing power production during both day and nighttime hours. 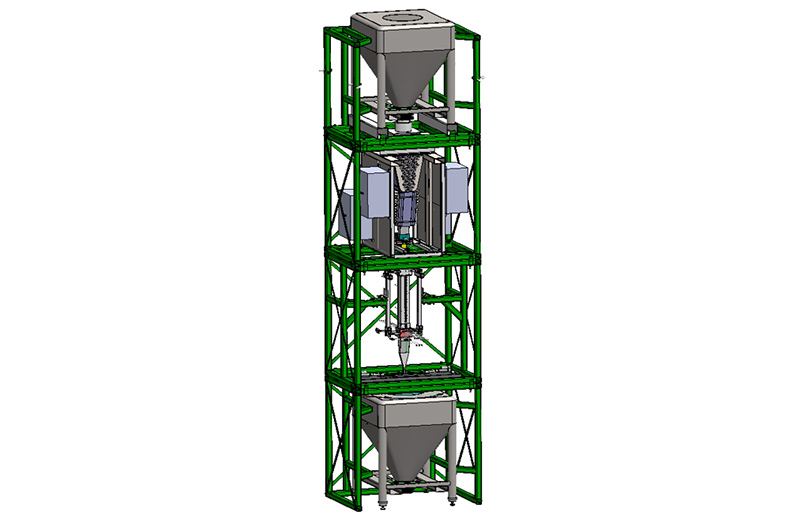 A large pump circulates the Carbon Dioxide working fluid which provides flow for both the Receiver and Thermal Energy Storage Heat Exchanger. It simulates a next generation SuperCritical Carbon Dioxide power cycle that is capable of higher efficiency than steam power cycles currently in use. 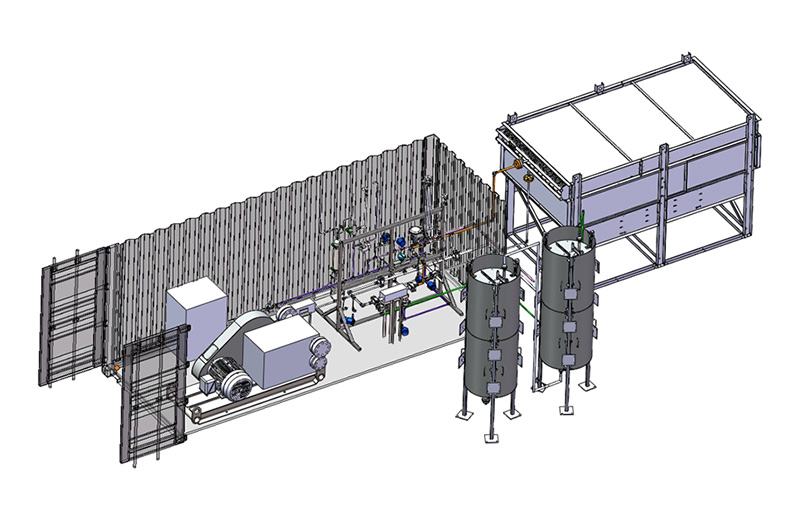 A tower is used to locate the receiver above ground so that it can be easily seen from each and every heliostat​. 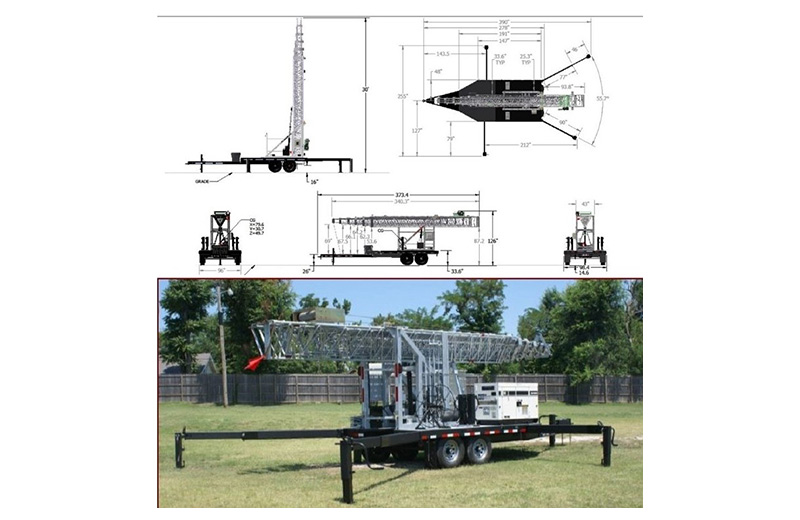