The key to low-cost solar energy could lie in the co-development of an advanced power cycle, a high-temperature thermal energy storage system, and a new absorber design – along with a fresh perspective on how to put them all together. 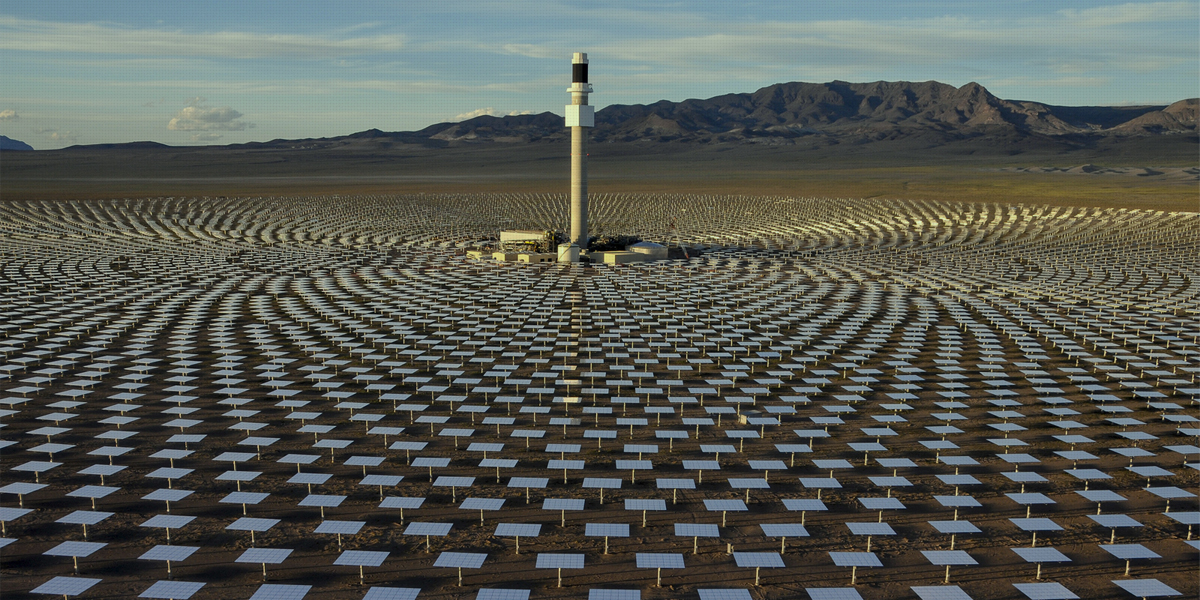 HAMPTON, NH – 16 September 2015 – Today, Brayton Energy has announced that they will receive a $2.6 million competitive award from the U.S. Department of Energy SunShot Initiative to challenge the way conventional concentrating solar power (CSP) facilities operate. As part of the ongoing efforts of the SunShot Initiative to reduce to the cost of solar electricity to $0.06 per kilowatt-per hour, Brayton Energy’s latest project incorporates several elements into an integrated modular solar power tower design.

“Achieving the level of price reductions envisioned in the SunShot Initiative could result in solar meeting 14% of U.S. electricity needs by 2030 and 27% by 2050,” according to the 2012 SunShot Vision Study. “However, realizing these price and installation targets will require a combination of evolutionary and revolutionary technological changes.”

Brayton is achieving this by coupling its novel solar absorber design to a high temperature metal hydride thermal energy storage system, and using this pairing to power a high-efficiency supercritical carbon dioxide turbine engine. All of these components are co-located atop the solar power tower, a layout that departs from conventional designs but reduces plant losses and simplifies installation and operation.

This configuration is made possible by the high power density achievable with a metal hydride thermal energy storage system – about 10 times higher than current technologies – being developed at Savannah River National Laboratory. This thermo-chemical system allows electricity to be generated at any time, even after the sun goes down – a capability that is not available to photovoltaic or wind turbine plants – but is compact enough to reside atop the tower.

“The proposed solution integrates several key technologies – the absorber, energy storage system, and power block – each of which could individually be considered viable development programs,” said Shaun Sullivan, Senior Mechanical Engineer at Brayton Energy and Principal Investigator for this program. “By addressing these elements as a whole and optimizing their designs concurrently, we’re able to develop a system that is far greater than the sum of its parts. Ultimately this will result in solar power plant that is less expensive to fabricate, easier to permit and install, less complex to operate and maintain, and – most importantly – will generate low-cost electricity with zero emissions.”

About the SunShot Initiative
The U.S. Department of Energy SunShot Initiative is a collaborative national effort that aggressively drives innovation to make solar energy fully cost-competitive with traditional energy sources before the end of the decade. Through SunShot, the Energy Department supports efforts by private companies, universities, and national laboratories to drive down the cost of solar electricity to $0.06 per kilowatt-hour. Learn more at energy.gov/sunshot.

About Brayton Energy
Brayton Energy is an innovative research and development firm dedicated to making meaningful contributions in the field of environmentally responsible, sustainable energy production. The company has been involved in multiple solar energy programs since its founding in 2004, including its ongoing Department of Energy “High-Efficiency Low-Cost Solar Receiver for use in a Supercritical CO2 Recompression Cycle” SunShot program awarded in 2012. For the APOLLO program Brayton is partnering with Savannah River National Lab – which is developing thermal energy systems suitable for solar applications under its own “Low-Cost Metal Hydride Thermal Energy Storage System” SunShot program – and GreenWay Energy, a technical consulting firm with industry-leading expertise in hydrogen energy systems.